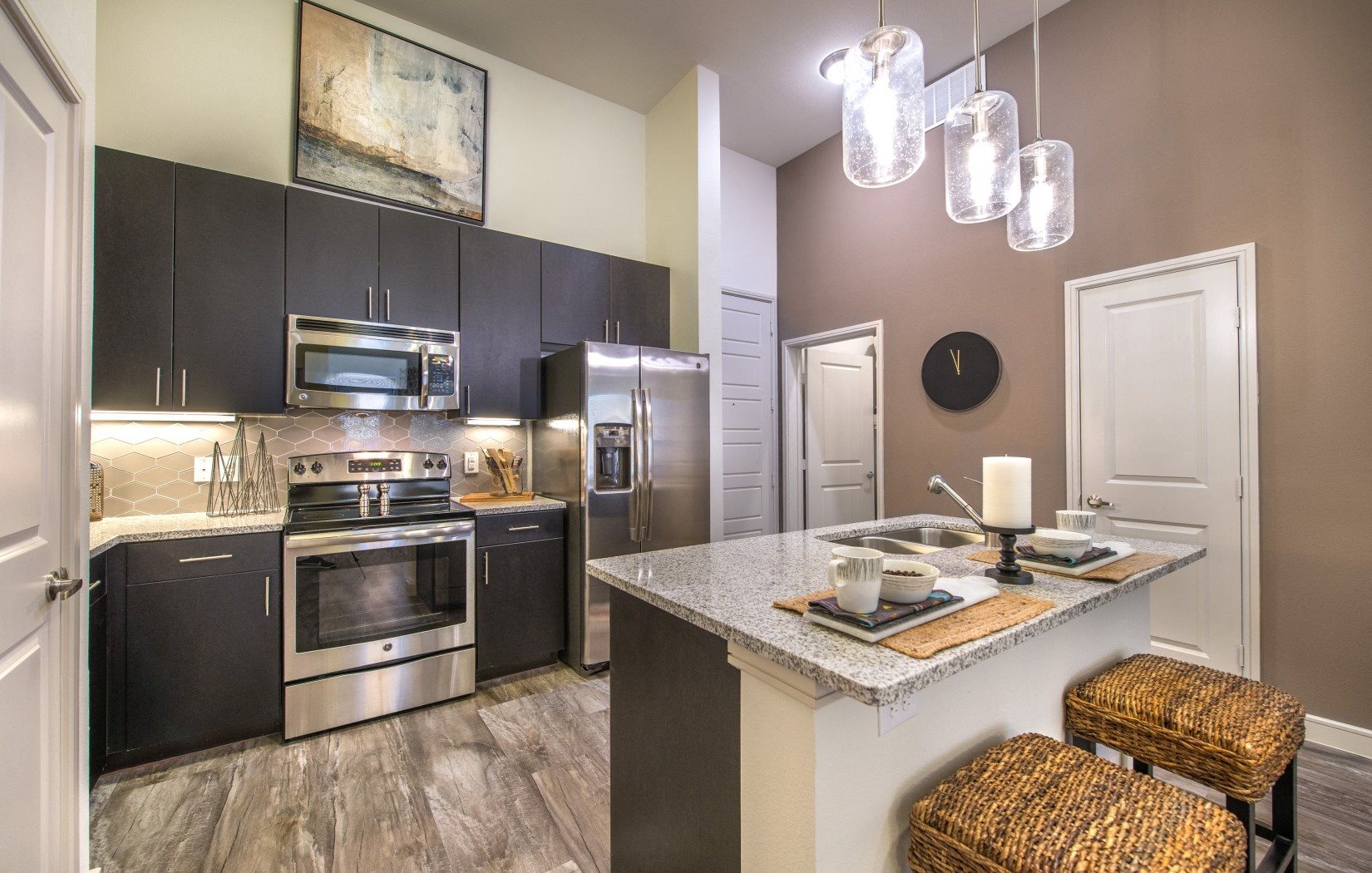 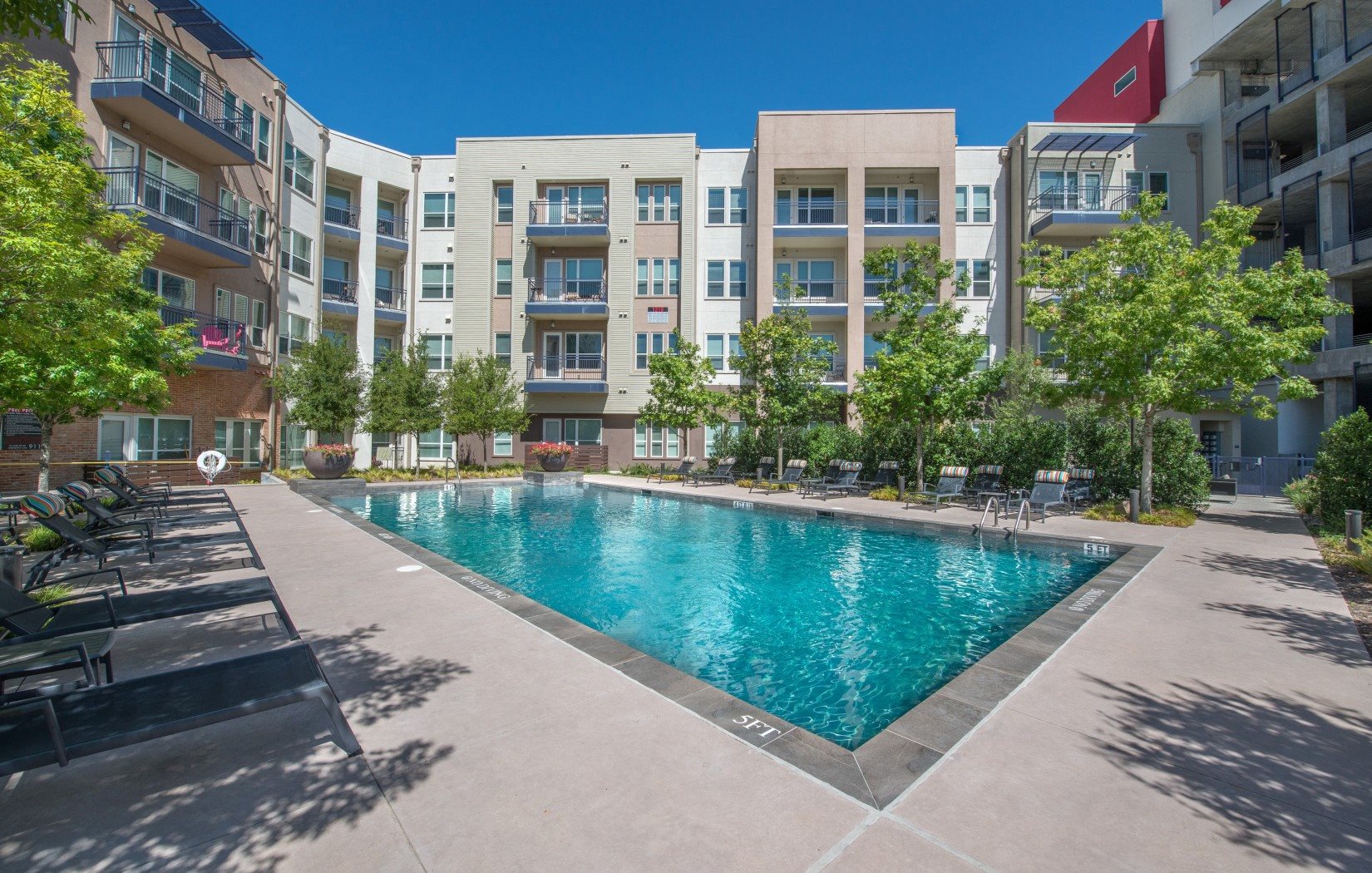 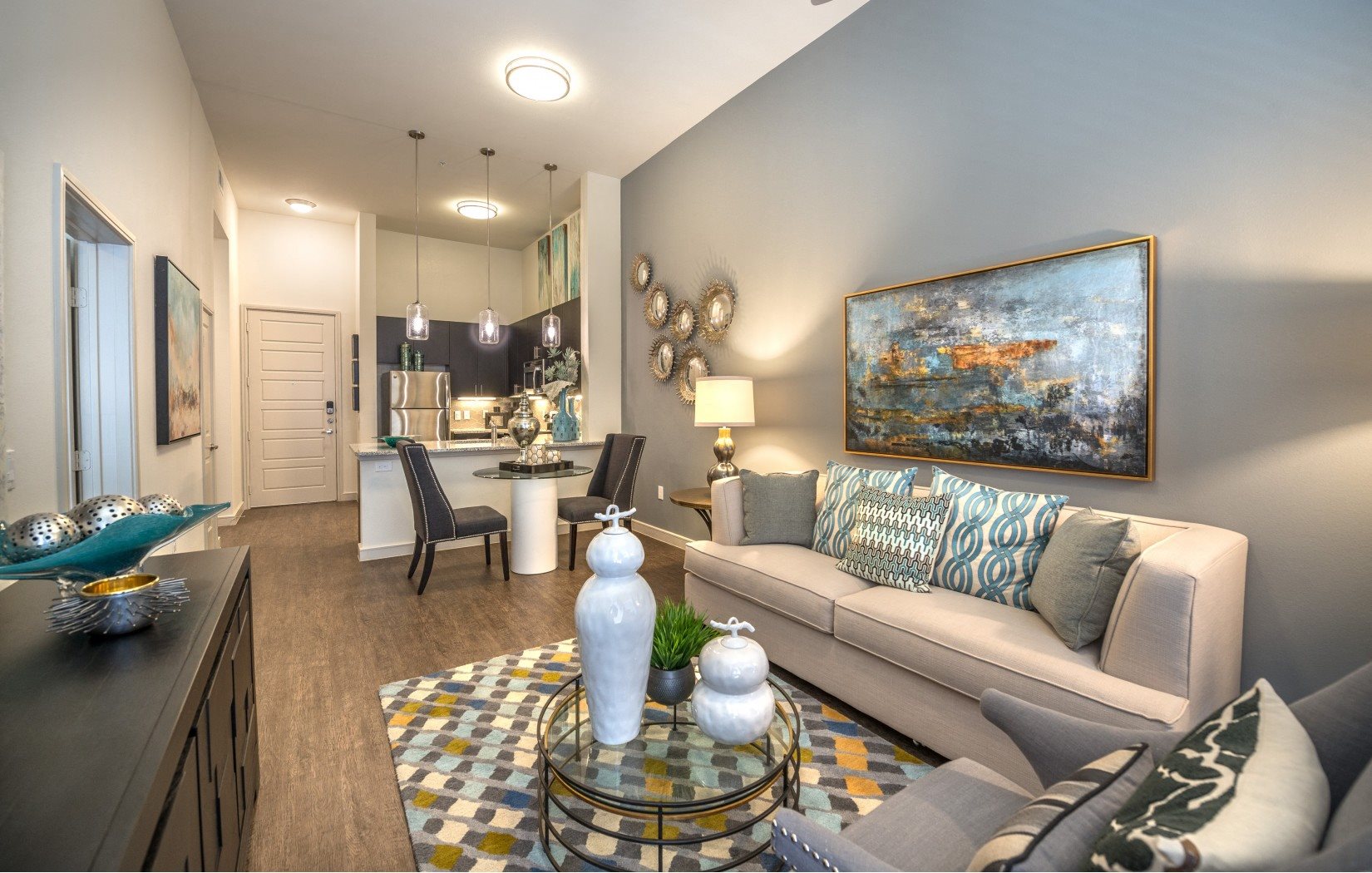 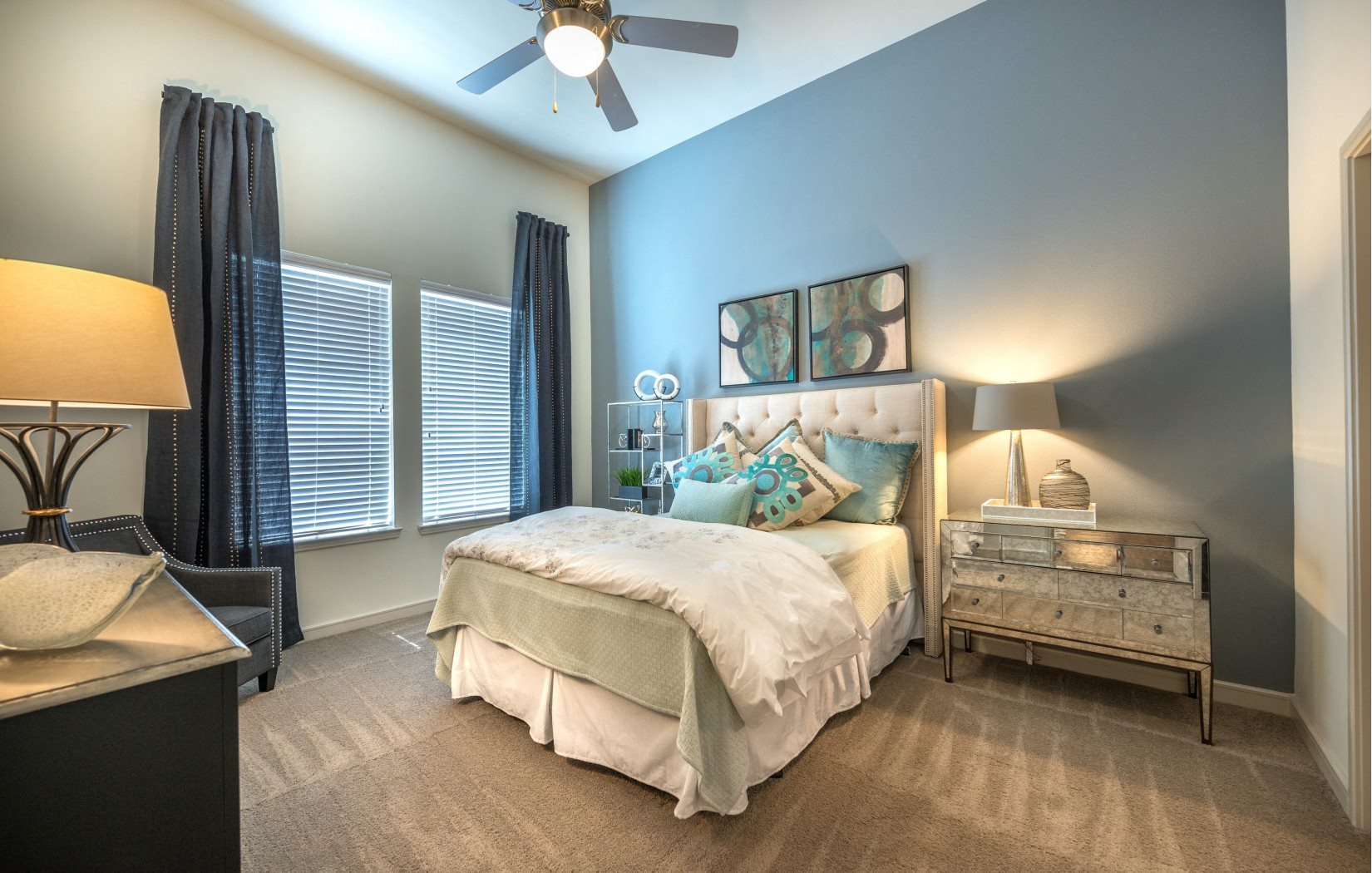 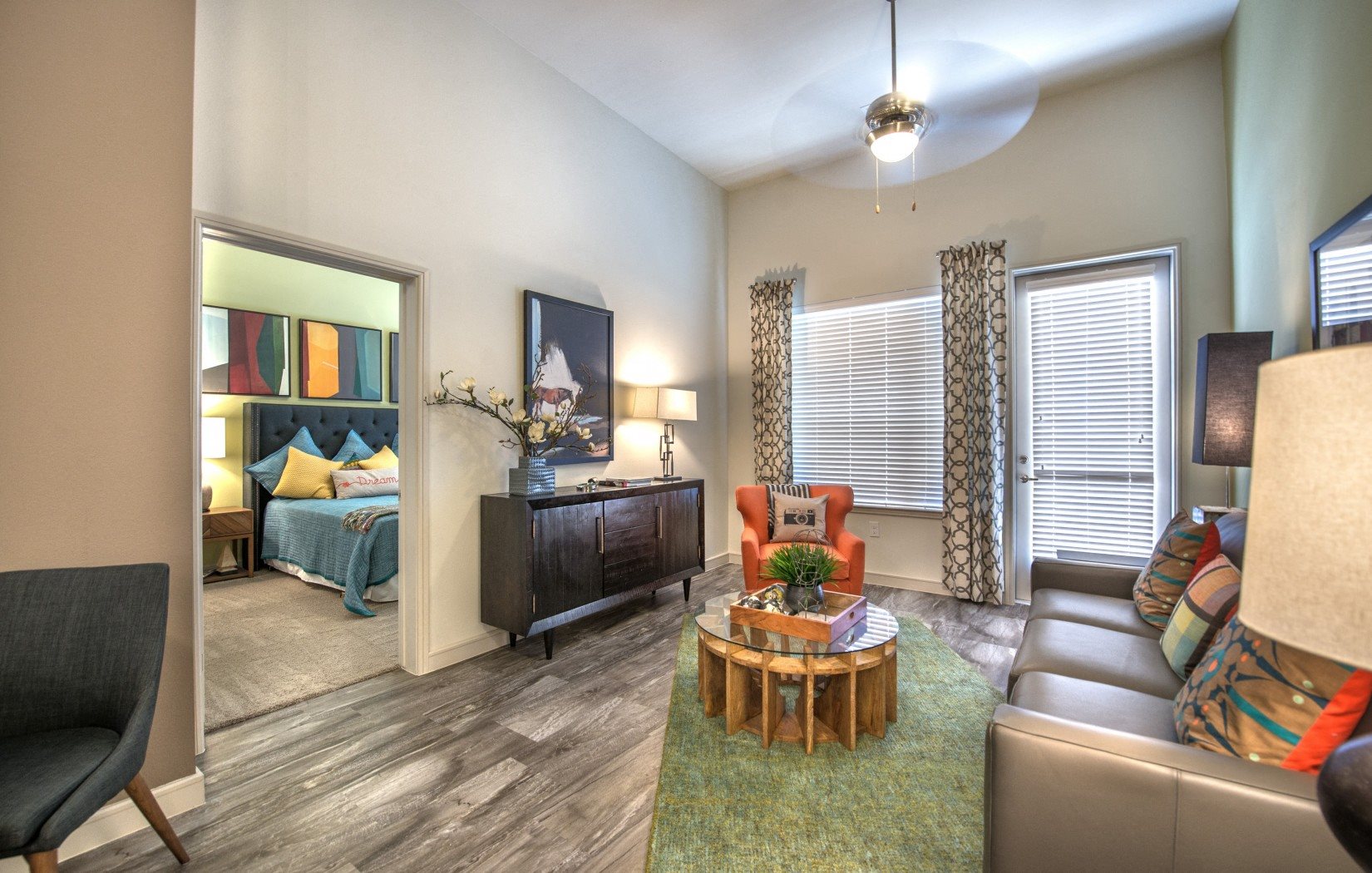 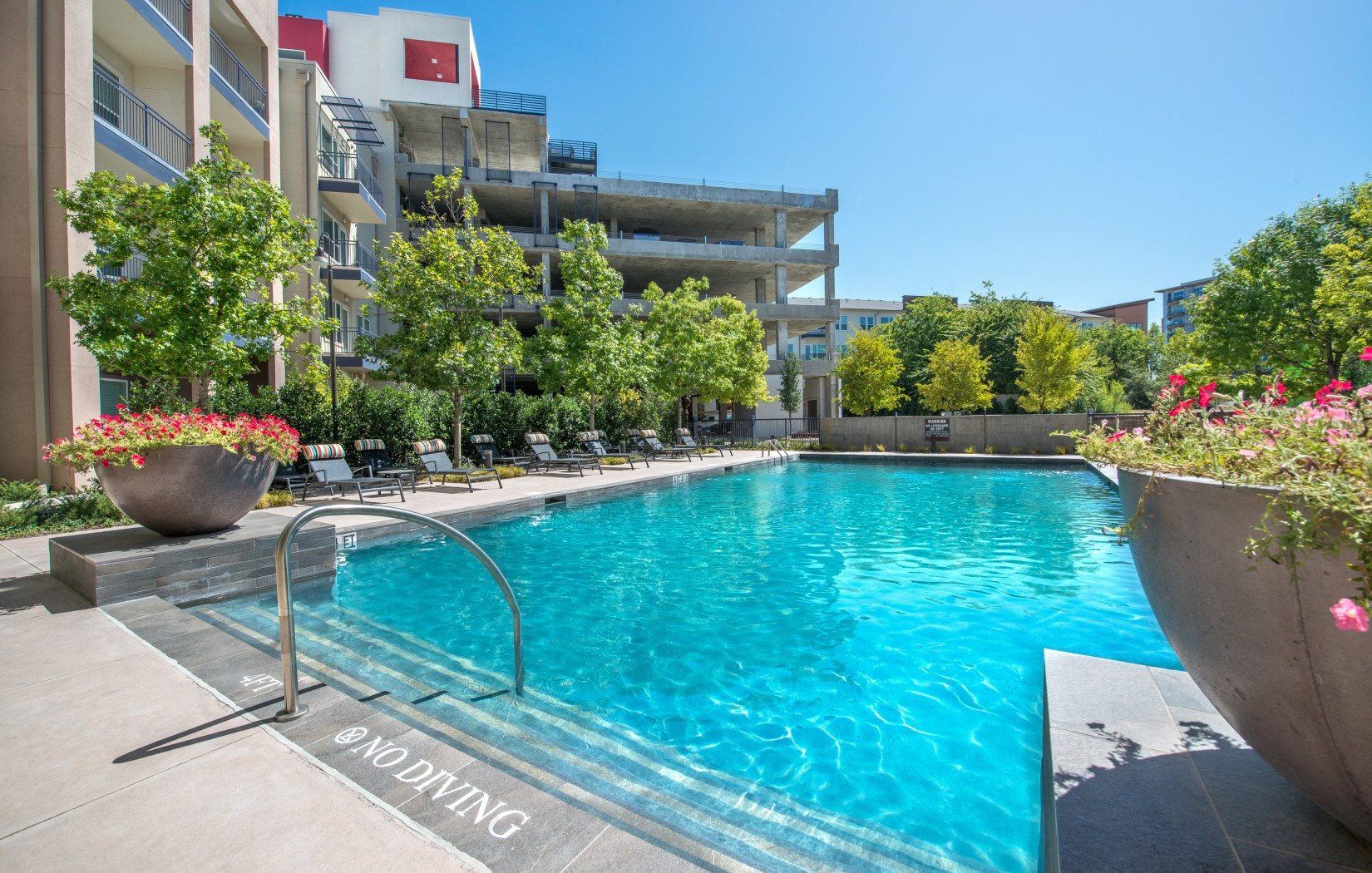 A Little South of the Norm, But Deep Into The Dallas Scene

Toss those preconceived ideas of a “luxury” urban apartment complex in the trash. South Side Flats is bringing a new vibe to an up-and-coming district, The Cedars, which is positioned just south of Downtown Dallas and adjacent to the vibrant Deep Ellum quarter. With a diverse mix of sleek studio, one, and two bedroom flats headlining the show, South Side Flats was orchestrated as a tip of the hat to Dallas arts and culture. Couple up dinner and an indie movie at Alamo Drafthouse Cedars, or stroll over to neighboring, NYLO, for an outing on the rooftop bar. Better yet, why not venture down the street to Southside Music Hall. Whatever Dallas scene you seek, it’s on tap at South Side Flats.

Paint the portrait for yourself and stop by for a tour.